© Exod Studio | All rights reserved
Back to top 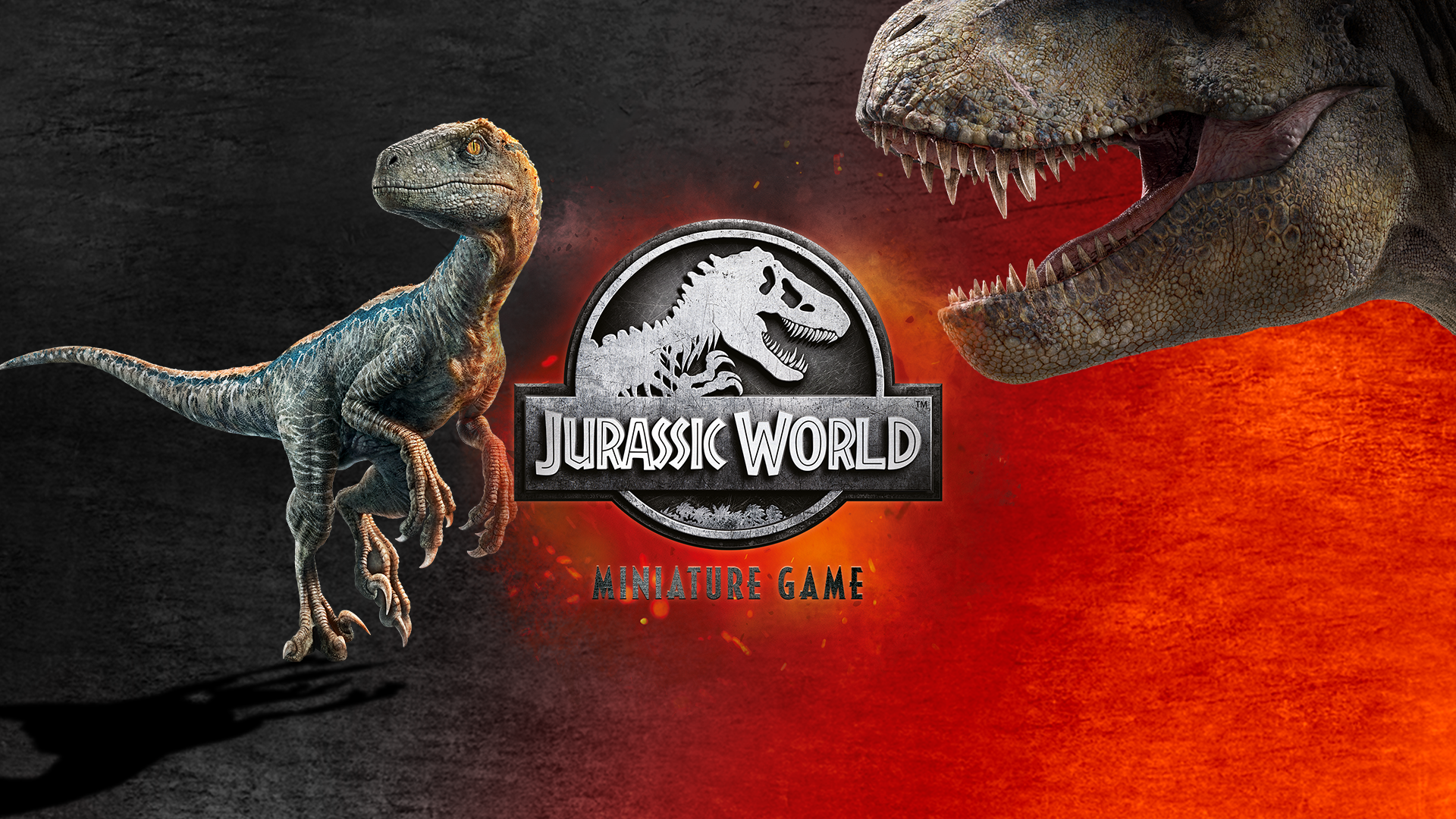 This game has the ambition to immerse its players in the universe of franchises Jurassic World and Jurassic Park. Thus it genuinely reproduces the skills, characteristics, and specificities of the dinosaurs and heroes with whom you will play.

For instance, the raptor is fast, agile and clever though fragile. Whereas the Triceratops is excessively slow but tough as nail Also it can inflict massive damage for those who make the mistake to remain in their way.

Jurassic World™ Miniature Game brings in-game mechanics and objectives to avoid ending in a simple deathmatch. Winning will be possible without eliminating your opponents, through crippling debuffs, clever use of fear or simply precise shots of sedative darts.
Jurassic World ™ Miniature Game reinvents the game turn which is not just one side then the other or alternated activations.
Each unit possesses a unique Action cards focused on movement, attack, defense or support.

Exod Games greatly cares about proposing a competitive «easy to learn, hard to master» game. Luck factor has been minimized. In fact, a T-rex dying because of poor dice rolling is generally immensely frustrating and not much immersive. Dice have been replaced by card drawing and deck builder mechanics. This grants real accessibility to beginners while allowing seasoned players to push far their limits by finetuning their tactics and combining units’ abilities. 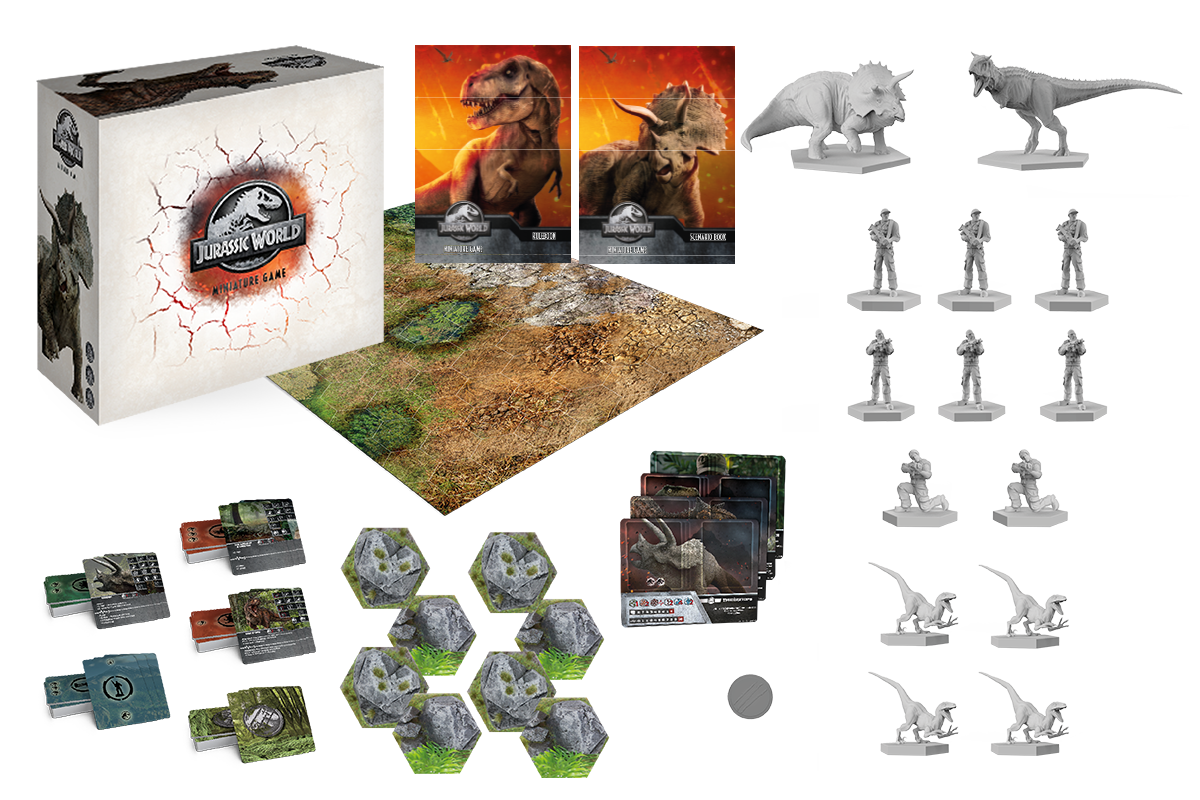